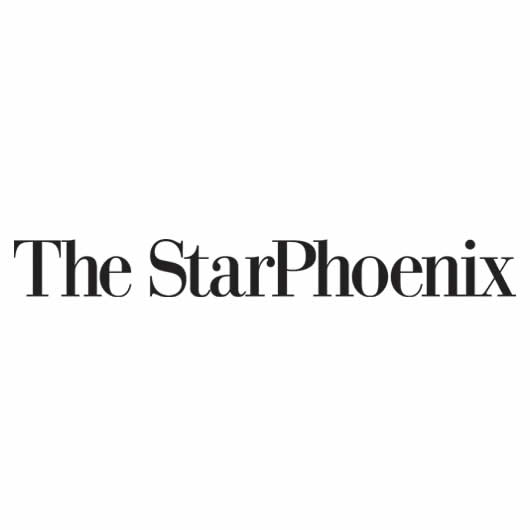 What was supposed to be a day of celebration for members of the Kettle Point First Nation was marred by a scene of chaos, anger and pain as the brother of slain protester Dudley George was burned at the side of a gas-soaked protest fire.

Kettle Point members were holding a four-kilometre walk on Sunday from their land, near Sarnia, Ont., to the site of a former army camp that’s scheduled to be returned to the band. The walk was meant to celebrate the agreement with Ottawa for the land, which was meant to unite different factions within the band and give compensation to elders and their families who were moved to make way for the base during the Second World War.

Some descendants of the 16 families from the army camp lands, known as Stoney Point, set a protest fire in front of the camp gatehouse. Other band members tried to put out the fire with small water containers, and onlookers say Pierre George was trying to pour a portable gas can on the fire to re-ignite it when the can fell and flames rushed up his arms and across his chest.

Some said he caught fire when the can was kicked back at him. Quickly removing his shirt, George was walking and talking to supporters while an ambulance was called.

George has second-degree burns on his hands, ears, and neck, according to Jesse Oliver, a Stoney Pointer who helped him set the protest fire. The two set the fire to show not all band members support the agreement.

Ontario Provincial Police say they are investigating the incident. They describe George’s burns as serious, but not life-threatening.

A shouting match ensued between George’s supporters, many of whom have lived in the ramshackle old army buildings since first occupying the land in 1993, and the supporters of the new agreement that gives the land to the Kettle Point band, as around 100 celebrators arrived from Kettle Point on foot and in vehicles.

The protesters oppose the new agreement, which was ratified in a vote by band members and is worth $90 million, as it returns control of the land to the entire band.

They want it returned to the families who lived there prior to their removal in 1942. Chief Tom Bressette has promised payments to all band members, with larger amounts to the Stoney Point elders and their descendants.

Some Stoney Pointers, however, have accused Bressette of buying band members’ votes by offering $5,000 to every band member whether they have Stoney Point ancestry or not.

The vote, held almost 20 years to the day after Dudley George’s shooting death by a provincial police sniper, was passed “overwhelmingly” Friday, states a news release from the Kettle Point band.

In spite of his support for the agreement, Bressette told reporters before Sunday’s incident the deal is inadequate. “If people analyzed this deal, they would see how badly we’ve been treated by the government of this country,” he said, describing it as “bittersweet” for his people.

He said the deal is unfair because it does not include money for a “healing package” that would pay for therapists and traditional healers to help those traumatized by the original removal and events surrounding the death of Dudley George in 1995.