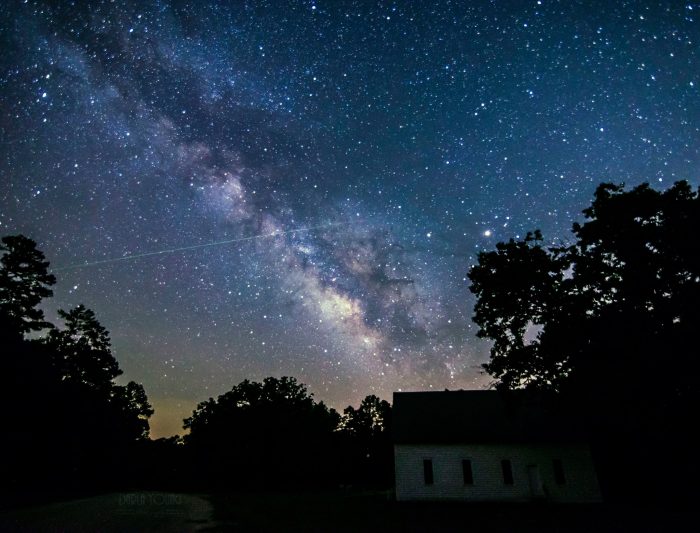 One of the year’s best meteor showers peaks tonight — and this year’s spectacle should be the best since 2009.

Astronomers have predicted an “outburst” of the annual August Perseid meteor shower this year, which means that you could see double the usual number of meteors, up to 200 per hour, or three a minute, NASA says. [Read more…]