Dead fowl along the shoreline

Sadly today, over a hundred birds were discovered dead along the Lake Huron Shoreline in Ipperwash. Woodpeckers to small wrens were found washed up on the shoreline.

CICA has reached out to local wildlife and natural resources for follow-up. It is likely that these birds suffered from a naturally occurring bacterium that causes botulism.

Birds during their migration can drown as their muscles seize up from poisonous levels of botulism found in zebra mussel and/or round goby, creatures that filter the great waters.

UPDATE (October 2, 2020) Specimens have been preserved for Canadian Wildlife Health Cooperative specialists from Guelph University. It has been suggested that storms are also a probable cause of these deaths. Any results will be shared as soon as possible.

UPDATE (October 25, 2020): Specimens have been investigated by the Canadian Wildlife Health Cooperative and reported back the following:

“The main finding, in this case, is the hemorrhage over the surface of the brain as well as abundant fluid within the lungs (which could suggest drowning secondary to being stunned by the traumatic event). This, along with the other similar findings in the other birds submitted from this same location, is highly suggestive of trauma as the cause of death. As these birds all washed up on shore one morning and there was no history of severe weather in the preceding days, the most likely cause of trauma is a light-induced bird strike on boats. This type of trauma is not commonly reported; however, there are multiple reports (particularly in marine environments) of small flocks of birds colliding with boats at night. There have been occasional reports of mass collisions involving hundreds or thousands of seabirds. The exact cause is unclear, but as has been noted with other light-induced bird strikes (e.g. windows in urban settings), birds are often attracted to the light and risk colliding with these vessels as they travel at night.

Although the history and lesions are suggestive of trauma as the cause of death, this bird and one other will have representative samples examined microscopically to rule out underlying disease as a factor in the mass die off of these birds.” 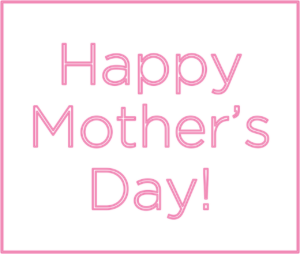 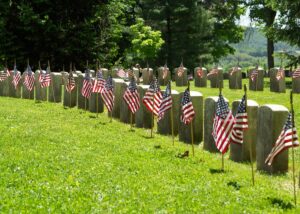