admin Posted on December 8, 2019 Posted in In the News 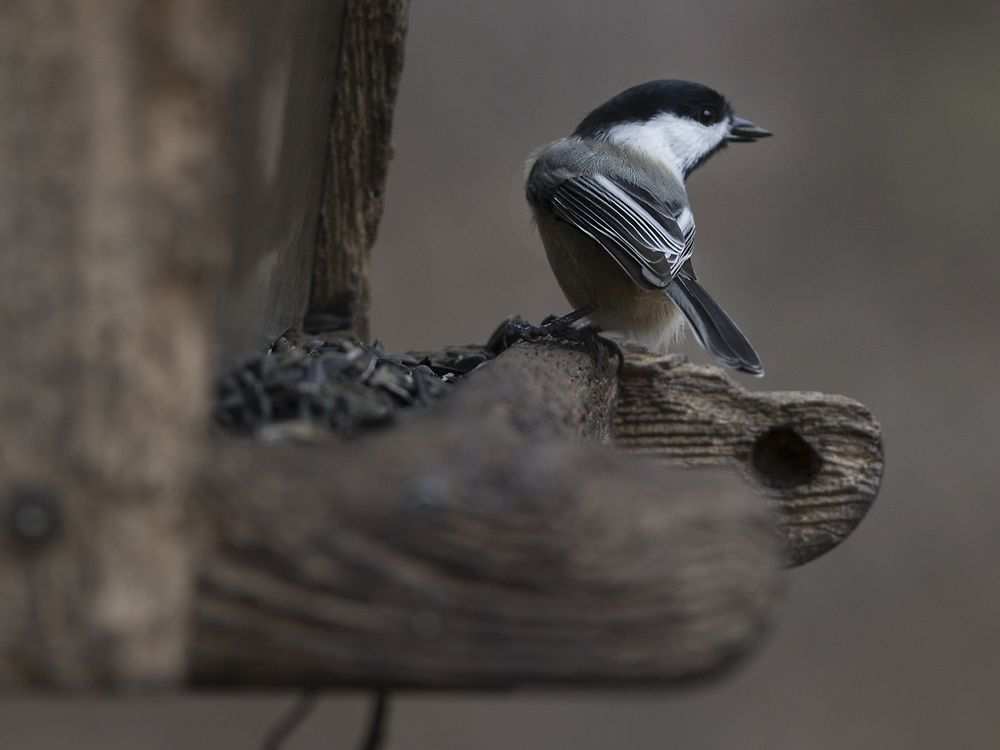 In September a report published in the journal Science estimated North America has almost three billion fewer birds than it did in 1970. The research looked at 529 bird species and estimated the North American population dropped from about 10 billion birds in 1970 to about 7.1 billion birds, a decrease of 29 percent.

“Each year is essentially a snapshot of the diversity and abundance of birds at a given moment in time,” said Yousif Attia, the Canadian Christmas Bird Count Coordinator with Birds Canada.

“Scientists and environmental planners can then compare the snapshots over time and look for declines or increases of certain species or species groups and address conservation concerns.”

This year marks the 120th year of Christmas Bird Counts, a program run by Birds Canada and the National Audubon Society. The information collected is used to monitor the longer-term bird population trends during the early winter and can also indicate the overall health of the environment, Attia said.

“Every Christmas Bird Count participant is an important part of this valuable project for birds. Whether you participate for bird conservation, for some friendly birding competition or for an excuse to get outside in the winter, your efforts are meaningful for birds.”

During the last season, about 15,000 volunteers participated in more than 450 counts across Canada and counted about three million individual birds of 285 species.

You don’t have to be a birdwatching expert to participate since there are other volunteers who can assist you and if your home falls within the Windsor count circle you can call to report sightings at your bird feeder.

The Detroit River/Windsor count is Jan. 1. If you’re interested in participating, call the Ojibway Nature Centre at (519) 966-5852.

So far in the London area, there’s a confirmed Christmas Bird Count in London Dec. 14 and one in nearby West Elgin Dec. 27.

Other confirmed Christmas counts in southwestern Ontario include: Kitchener and Long Point on Dec. 14, Guelph and the Simcoe area, and St. Catharines on Dec. 15,  Hamilton on Dec. 26, the Niagara Falls area Dec. 27, Stratford on Dec. 28 and Brantford on Jan. 5.

There are many counts in Southwestern Ontario but not all of them have confirmed dates yet including the Chatham, Blenheim, St. Thomas, Wallaceberg and the Lambton Shores areas.

To find a count near you with an email address for the organizer and new dates being added visit birdscanada.org. There are also special Christmas bird counts for kids.

Each year tens of thousands of bird and nature enthusiasts participate in counts between Dec. 14 and Jan. 5. The counts are based on a 24 kilometre circle where volunteers count the number of birds of each species seen or heard that day.

A study published in September in the journal Science that calculated that billions of birds — one in four birds — had been lost since 1970 found the population of even common bird species such as house sparrows had dropped. Grassland species such as savannah sparrows, and aerial insectivores such as purple martins had suffered while the population of many waterfowl species and birds of prey had increased.