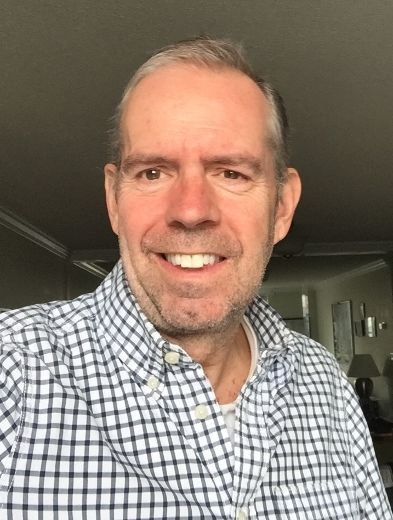 Having said that, this city guy has a history in the Bend. In the 1980s he bought property from Peter Warner and built Grand Bend’s Macs Milk plaza and decided Grand Bend would be a great place for a summer cottage, a cottage he still frequents today. Knifton is now in the process of developing the commercial blocks at the Rice property east of the Community Health Centre.  Knifton was raised in Toronto and ventured into  the real estate world in London. He sold his business in 1999 and took a job as vice president of development -specializing in resorts- for InterWest, a leading professional property management industry since 1984.

For seven years he worked from New York and then moved back to Canada in 2007 where  he started a development business in Toronto. In the past couple years  he was made aware through Sutton realtor Zolton Karvis  that Rice had a big  piece of commercial property adjacent to where they are building condos, apartments  and single family homes but had no experience in retail blocks. They were holding back a big chunk of land on Highway 8I for commercial development. Knifton met with David Rice who then hired him to develop the property.

On the rendering of the plans, this block, off of Tattersal Lane. Knifton states the commercial zoning is in place for this project and a  road study has been completed. The anchor for this ten million dollar development  is an Esso C-Store car wash and a Tim  Hortons kiosk that will be a satellite for the current owner of Grand Bend’s Tim Hortons.

The preliminary work for this project has gone to Lambton Shores but site plan approvals are not in place as of yet. Knifton  hopes to have shovel in the ground by late summer with an opening in the spring of 2017. There is remaining tenant space and in the future would like to see tenants such as a fast food or perhaps other retail that may want to go into this up and coming commercial spaces.

Developer builder Paul Pittao who owns the property to the south (across County Road 81) of the Rice property is thrilled with the plans. “This is fantastic,” he said, “Grand Bend and Lambton Shores are moving forward in a positive direction. The more the merrier.”   To learn more about the project: John Knifton C 416-414-3157 www.jkdevcorp.com