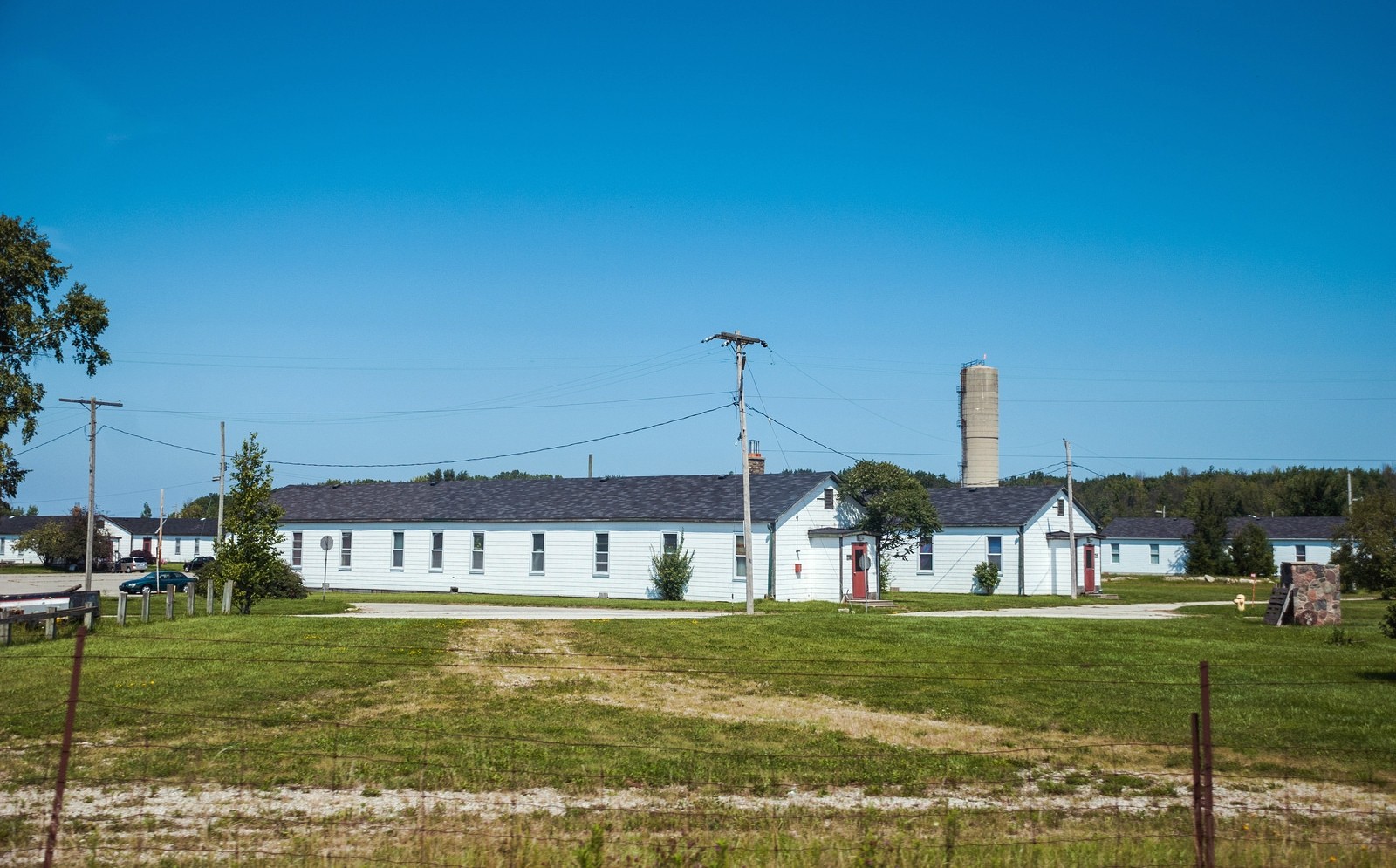 A formal agreement was signed Thursday between the federal government and the Chippewas of Kettle and Stony Point First Nation to return Camp Ipperwash, a former military base built on land appropriated during the Second World War, back to the First Nation.

The final settlement ends a long and bloody land dispute between Ottawa and the First Nation that culminated in the police shooting death of Dudley George, an aboriginal protester, two decades ago.

The lands were taken under the War Measures Act in 1942 and were used as a military training base until 1995. The First Nation has sought the return of the lands, which were once part of the First Nation’s reserve land base, since the end of the war.

Some members of the First Nation began an occupation of the property in 1993, and in 1995, protester Dudley George was shot and killed by an OPP officer during a protest over a sacred burial ground claim at Ipperwash Provincial Park. The officer was later convicted of criminal negligence causing death, and an inquiry held the provincial government of former premier Mike Harris, Ottawa, and the OPP responsible for the events leading up to George’s death.

“This is the day the community will finally realize the land is being returned,” said Chippewas of Kettle and Stony Point First Nation Chief Thomas Bressette in a statement Thursday. “Our people fought on foreign lands in WWII, only to return and find their lands had been taken here. Our people believed Canada would honour its commitment to return the lands, and never lost that hope. Today, WWII is finally over for the Chippewas of Kettle & Stony Point with the closure of the taking of our lands in 1942. We look forward to a better relationship with Canada going forward, and today marks a new beginning.”

In a statement, Indigenous and Northern Affairs Minister Carolyn Bennett called it a “landmark settlement” that would be a key step in renewing the relationship between Canada and the First Nation.

“Today we are closing a dark chapter of our shared history, but we are also celebrating a new beginning for the First Nation on its journey toward healing and reconciliation within its community and with Canada,” she said.

Chippewas of Kettle and Stony Point First Nation will also receive $95 million as part of the settlement to invest in “new opportunities for community renewal and economic development,” a government release said.

The First Nation says the funds will be used to invest in compensation for members, community infrastructure, economic development, and community healing and renewal. The settlement also sets out a clear process to remediate the former lands and return them safely to the First Nation.