This is your opportunity to shape the direction of your community by choosing its leaders for the next four years. Sadly, it is a responsibility that too few electors have taken up in the past.

Anyone concerned about fair taxes, clean streets, efficient garbage collection and recycling, recreational facilities, well-maintained roads or caring about the quality, and future, of our local schools.

Ipperwash and Lambton Shores needs caring, informed, grounded and engaged leadership to ensure our communities thrive and respond to changes required by our citizens. Leaders who listen and share information about Municipal and Community affairs while working with Lambton Shores staff are the people we need elected.

Ipperwash is in Ward 3 of Lambton Shores and this year we are asked to elect our Mayor, Deputy Mayor and Ward 3 Councilor.

Electing the wrong people to local office could trigger long-term damage in all these areas of the public sector. That’s why it’s so important for voters both to be informed and to take the time to cast a ballot and act on their best judgment.

As of this writing and since the Official Campaigning beginning July 28th, 2018, CICA has been contacted by only one candidate of each of the different elected positions directly impacted by the Ipperwash Community.  Mayor Weber, Deputy Mayor Doug Cook and Candidate Mark Simpson have each reached out several times each, making themselves available to answer questions and more importantly, they have asked for input about concerns from citizens of the Ipperwash Community.

Over the past four years it has been very common to have contact and conversations with Mayor Weber and Deputy Mayor Cook about the local concerns.  The open and transparent communication has been very welcomed and aided CICA with a better understanding of Municipal affairs to better direct citizens or bring our issues to the focus of Council. Here are the candidates for Mayor and Deputy Mayor:

Sadly Ward 3 is loosing a strong Councilor as Gerry Rupke is stepping down having served our community well, advocating for Ipperwash and Port Franks (Ward 3) passionately and tirelessly.  Thank you Gerry, for your service and ensuring Ipperwash was not forgotten during Lambton Shores discussions and budgeting.  Your replacement now has to meet a high expectation.

As of this writing Mark Simpson has reached out to CICA several times to introduce himself while sharing his concerns/passions for Lambton Shores and specifically Ipperwash and Port Franks.  Mark appears to be a very engaged citizen who has demonstrated a strong commitment to our Community during his previous tenure on Lambton Shores Council.  Ensuring CICA was informed about up coming “All Candidates meetings” Mark has made himself available for CICA members and Ipperwash citizens to discuss local concerns.

Here are the candidates for Ward 3.

Be sure to cast your vote.

To find out more about the Municipal Election, visit: 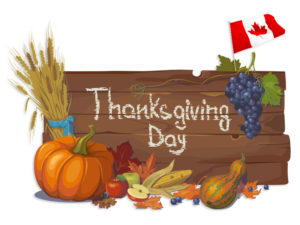 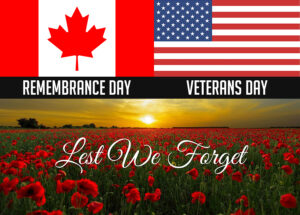 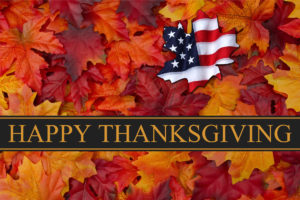 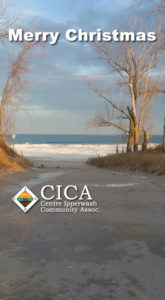 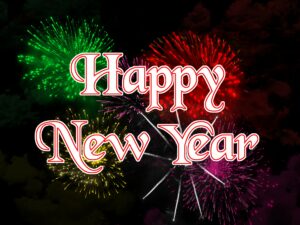