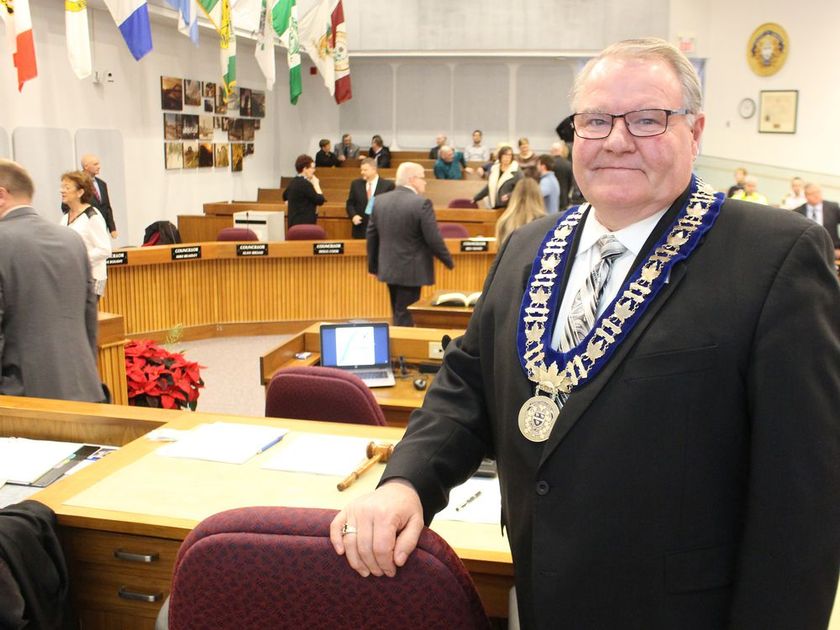 More than $3 million is headed to Lambton County municipalities in an attempt to grease the wheels on local government efficiency, the province announced this week.

More than $3 million is headed to Lambton County municipalities in an attempt to grease the wheels on local government efficiency, the province announced this week.

It’s along the lines of a recently established asset management plan, designed by the still-new Conservative government as a way to make small-town government money go further. But while the asset management plan is predicated on a small task force and drawn up at only $2.1 million of provincial funding over three years, the newly announced injection is much more generous — and gives the local municipalities near-full control.

“It’s no-strings-attached, unconditional one-time funding,” Sarnia MPP Bob Bailey said. “There’s small municipalities in Lambton who don’t have any extra resources. So they might want to look at resource-sharing with other municipalities that are neighbouring them, or maybe they want to do a study … but they don’t have the luxury of any extra staff.”

A more efficient distribution of services is the long-term goal. The new one-time funding will be distributed to a total of 402 small and rural municipalities around the province, but it will be up to the municipal governments to put the money to work.

In total, funding was announced for eight lower-tier municipalities in Lambton County, ranging from Oil Springs, which received $179,721, to St. Clair Township and Lambton Shores, both given $616,357. The allocations are based loosely on the number of households and a rural-urban ratio in each municipality.

A further $725,000 was given to the upper-tier municipality of Lambton County.

“We’ll look into how it can best be utilized at the county,” Bill Weber, warden of Lambton County, said. “I’m sure the treasurer and the general managers will come up with a way to do that … to find greater efficiencies is something we’ll look at.”

Lonnie Napper, the mayor of Plympton-Wyoming, described the unexpected funding as “a nice windfall.”

I understand it’s got to be used this year,” he added. “I don’t know if there are any strings attached to it.”

The Ontario government has made a point of investing in small-town Ontario. Alongside the asset management plan and the new efficiency fund, the government also committed to distributing natural gas to 80 rural communities late last year, a decision panned by environmental critics.

Note: an earlier version of this story omitted Lambton Shores and Warwick Township, which were not listed in the original Lambton County press release. The story has been updated.